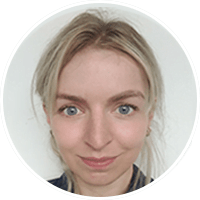 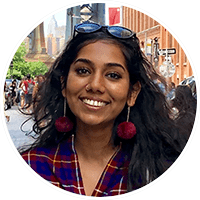 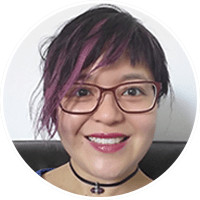 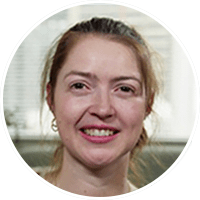 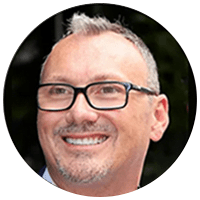 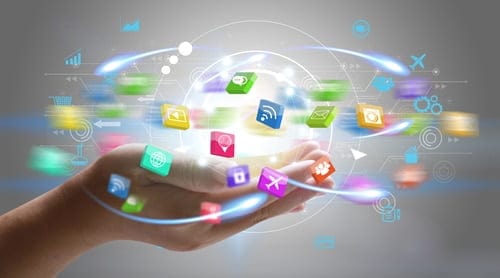 Using Social media sites for networking and connecting with friends and family has become an incessant part of people’s lives. Most people prefer this medium of interaction as it allows them instant connectivity with everyone in their network with just a few clicks.

The accelerated involvement with the social media platforms has many people believing that they are more connected to others. It also provides them with a satisfaction of optimal use of their time in this fast-paced world. Against this backdrop, researchers are asking an important question, is social media really helping people feel more connected as is the popular belief or is there an underlying issue that deserves to be addressed?

Although initially, there was a surge of research that suggested that social media could prove to be the magic remedy for curing loneliness, depression and feelings of being unwanted, recent research studies have shown concrete evidence that the contrary is now truer. As such, reports of social media side-effects have been making rounds for quite some time now. A quick review on the different research studies conducted on the subject reveals that mindlessly scrolling through the social media feeds during various times in a day causes social media addiction that is detrimental not just for the physical health but also the mental well-being of a person.

There also has been an increase in evidence-based documentation of data that suggests there is more to social media usage than meets the eye. A study by Rosen et al found that social media side-effects include a negative impact on physical health as well as ironically gives rise to feelings of social isolation. Social media and digital addicts experience enhanced stress, irritability, eye strain, anxiety, insomnia and social withdrawal symptoms. Research scientists are of the opinion that being hooked to the social media makes one feel awkward, less competent or accomplished, relatively deprived and socially isolated by continuously presenting information that encourages one to compare their life with others and in the process make judgements about how they measure up to others. Social media comparison has now been linked to depressive symptoms and a host of other mental health syndromes such as body image issues, dissatisfaction with relationships, jealousy, low self-esteem and so forth.

Perhaps, the most ironic part is that remaining constantly virtually connected to others is making people more disconnected than ever before. This may be because there is an increased risk of developing a false sense of connection with people that one is not well-acquainted within the real world. Social media is making people disconnect with other people in their immediate surroundings and remain hooked in virtual meetups and chats.

If you think you’re addicted to social media which is triggering negative emotions such as anxiety, stress, low self-esteem, seeking Counselling in Melbourne can be the first step to gain strategies that can greatly improve your emotional wellbeing. The trick is not to leave seeing a mental health professional before these negative emotions become chronic.

Counselling in Melbourne team of highly qualified psychologists Melbourne CBD location are here to work with you will to break down barriers, so we can identify the core issues and begin to utilise our approaches, treatments and therapies to begin the process of healing. Call us 1300 967 734

Our blog is for general educational purposes only and should not be relied upon as a substitute for individual professional advice, diagnosis, or treatment. If you need help with an emotional or behavioural problem, please seek the assistance of a psychologist or other qualified mental health professional 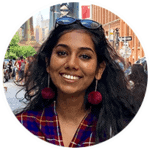 About the editor, Poorni Selvaraja

Poorni Selvaraja, Psychologist Registrar, BA(Psych); Hons (Psych); MPsych (Clinical) is studying to become a clinical psychologist. Poorni has had extensive experience within international settings, which has given her exposure to many mental health adversities and challenges within different societies and communities.

Find out more about Poorni Selvaraja